Why we developed the Direct Secure Upload Service

Cloud computing is a wonderful thing!  It has brought down the cost of using complex software systems for millions of businesses around the world, by several orders of magnitude over the past 5 years.  It has driven innovation and huge improvements in usability.  But for some organisations there is a snag… Security…

Security of cloud systems has been an issue from the beginning but with the infrastructure provided by companies like Google, Amazon, Microsoft and our current hosting partner, Rackspace, security and reliability is generally better than most corporates and governments can possibly provide themselves.

However, sometimes, when dealing with highly sensitive data such as:

"The Cloud just doesn’t cut it"

This is the feedback that we have had from our customers and potential customers around the world.

These customers want to know exactly where their confidential data is – what server and what directory on that server!  Not that it is in some anonymous Cloud server in Seattle or Chicago or Sydney or London or Berlin – they want it on one of their servers, behind their firewall, under their total control.

At Harvest Your Data we’ve been thinking about this for a while and realised that, for the vast majority of these customers, it is really only the results data captured in the field which is critically confidential.

Of course it’s important to keep information about questionnaires and the devices highly secure but it’s the results data that is critical.  So we thought “Why not let our customers upload the results data to their servers not ours but still provide the same user friendly Survey Editor and Device Manager that we already have”

I put this thought to some of the smart people in our development team who said “Yep – we can do that”.  So we have…

We are currently beta testing DSUS – the new Direct Secure Upload Service which will allow you to upload results directly to your server and never to ours. 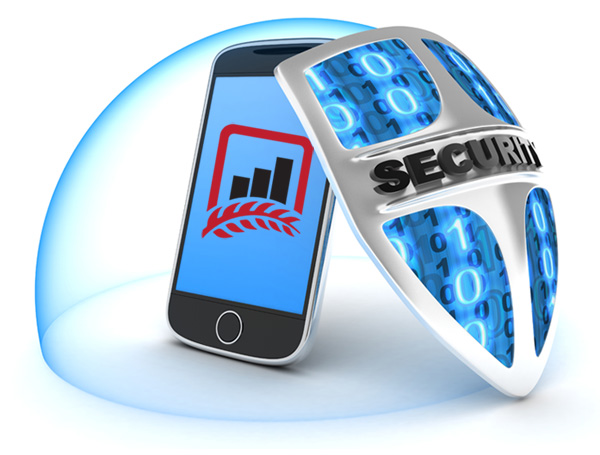 If you have ever thought “We’d love to use Harvest Your Data but we need the data on our servers not theirs” well, now you can!

Let me know if you’d like to be involved in the beta program.  You’ll get a discount on the first year subscription to DSUS if you sign up for the beta.

We believe we were the first company to provide offline data capture for mobile forms back in 2009 and now we believe we are the first to offer a secure upload product like DSUS.

Solving our customer’s problems is what we do! Contact us for more information.